Project Hades is now available in the latest yuzu Early Access build. As always, we ask that you test various games with these builds and if you encounter any issues, bugs, or crashes, please reach out to us via the Discord Patreon channels.


Notice
The entire shader generation process has been redesigned from the ground up, thus existing shader caches have been invalidated. Users will need to build their shader caches again, from scratch, with Project Hades.
What is Project Hades ?

Project Hades is the codename for our shader decompiler code rewrite, although at this point it’s become much more than that.
Click to expand...

For those who don’t know what a shader decompiler is, you’ll need to understand the process of how games render (show/display) anything. Shaders are special programs that are coded to perform various tasks on GPUs, typically relating to rendering graphics on display. Shaders are usually written in high-level shader languages compatible with the graphics API in use - e.g. OpenGL Shading Language (GLSL), Standard Portable Intermediate Representation - V (SPIR-V), and OpenGL ARB Assembly language (GLASM). Games often use hundreds or thousands of these shaders to tell the GPU what to render and how to do it.

The main goal of Project Hades was to redesign the decompiler and shader generation code with a focus on simplicity and accuracy. It aimed to make both decompilation and compilation faster overall, thus improving the performance. Rewriting the decompiler would allow us to audit it through unit testing, following a design similar to dynarmic, allowing proper program analysis and optimizations over fast-to-emit intermediate representation.

Taking a leaf from dynarmic’s book, the developers opted to use an SSA representation, as it would work very nicely with the SPIR-V IR used for shaders, thanks to its native support for SSA. As for the unit testing, Rodrigo wrote homebrew tests for the hardware which helped the developers accurately emulate hardware behaviour.


But this was just the beginning. Over the course of a few months, the developers would go on to face and overcome many hurdles with the code rewrite and the Project’s goals would expand to accommodate much more.

Project Hades was a collaborative effort from developers Rodrigo, Blinkhawk, and epicboy. They distributed the required work among themselves and spent countless hours in coding, unit testing, game testing, and performance validation.


This allowed games such as Catherine: Full Body, Bravely Default 2, and A Hat in Time to render graphics for the first time. Blinkhawk also fixed an issue in yuzu’s texture cache relating to the texture streaming used in Unreal Engine 4 (UE4) games, resolving many of their rendering issues.


Note: Due to a race condition in our GPU Emulation, to render Catherine Full Body correctly, you may need to disable Asynchronous GPU Emulation.

A Hat in Time


epicboy implemented almost all of the arithmetic, logical, and floating-point instructions, as well as developing the entire GLSL backend. GLSL is the default backend, when the OpenGL API is selected in the yuzu configuration settings.


The GLSL backend rewrite was not part of the initial plan for Project Hades, as the developers only intended to work on GLASM and SPIR-V, but it was later included due to how buggy and slow some OpenGL SPIR-V compilers are. That said, some OpenGL drivers benefit greatly from the use of SPIR-V shaders, so the choice of using SPIR-V on OpenGL is left as an experimental setting.

Rodrigo designed the overall structure to support these changes, and developed multiple optimization passes to improve performance wherever possible. In addition to that, he rewrote the entire GLASM (GL Assembly) backend, and integrated the existing frontend rasterizers with the new backends.


The GLASM backend is a special path where the decompiled shaders (assembly language) skip the shader compilation steps on the host GPU, thus improving the performance. Unfortunately, GLASM is only supported by Nvidia GPUs, limiting the scope of this performance boost. 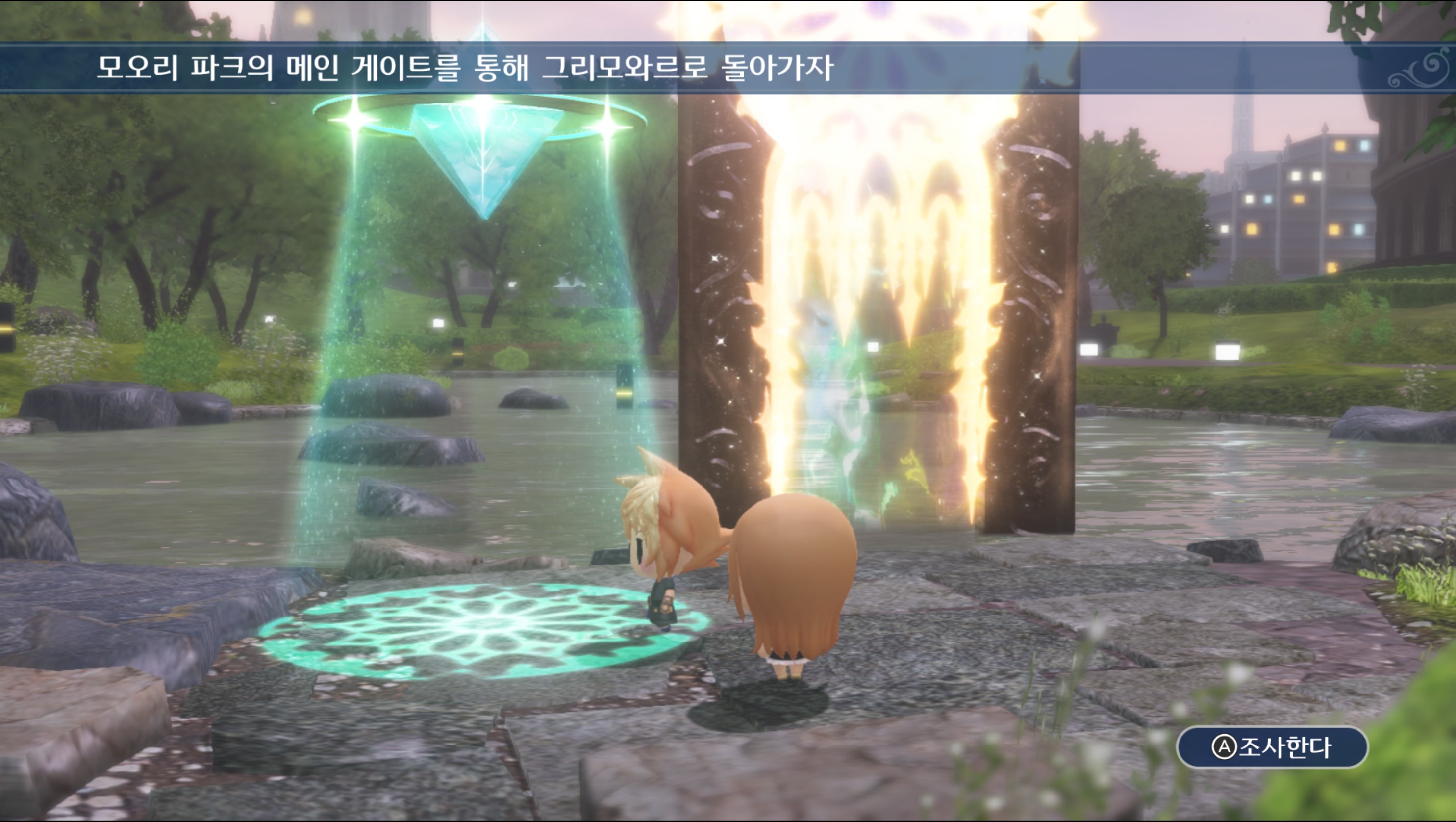 While these were the major changes, there were also many other minor improvements. Changing how the shaders are generated also meant changing the way shader information is presented to the renderers. This was overhauled for simplicity, which led to some new features, and ease of caching.

All the information required to generate pipelines from scratch now gets cached to disk, thereby removing shader stutter almost completely on Vulkan. In contrast, OpenGL can still encounter shader stutters due to unpredictable or undocumented state changes. Vulkan still can have minor stutters when new shaders are detected, but it hasn’t been noticeable during our testing.

yuzu already supported Asynchronous Shaders, where draw calls are skipped (rendering is paused) until the shader, or in Vulkan’s case, the pipeline, is compiled. This is nice in some cases because it allows for more consistent play sessions, minimizing stutter from shader compilations. But this also has a big drawback: it introduces graphical glitches, which are sometimes persistent throughout the play session. While this is not an issue after restarting emulation and having the shaders cached, it’s not optimal.


A better way to implement this for Vulkan was to build pipelines in parallel without skipping draw calls. In other words, continue processing GPU commands while the pipelines are being built. This allows building one pipeline per CPU thread (minus one) in parallel while the game is executing. This results in reduced stutter that is, in a way, similar to skipping draw calls.


How does this work?
To understand why this is possible, it's necessary to explain how yuzu's Vulkan command recording works. Commands are recorded and deferred to a separate thread for processing (sometimes called the "Command Submission (CS) thread").

Sadly, this is not possible at the moment on OpenGL, because drivers wait more often for their CS thread than yuzu on its own CS thread. It may be possible if we optimize the whole OpenGL backend to avoid "glGen*" and "glGetSynciv" calls within a draw call.
Even more!!

On top of these big improvements, we also have many minor optimizations. Some notable ones are listed below:

Thanks to the redesign and reimplementation of our entire shader generation code, the developers were able to investigate and identify the causes for graphical glitches in many games. In fact, some games like Yoshi's Crafted World, Trials of Mana, Minecraft Dungeons, and many others, now render almost perfectly. The Legend of Zelda: Breath of the Wild is now fully playable on Vulkan.

Breath of the Wild (fixed runes in Vulkan)

The Legend of Zelda: Breath of the Wild (EA Vs. HADES)


Thanks to the implementation of tessellation shaders, the sand in Luigi's Mansion 3 is no longer broken! 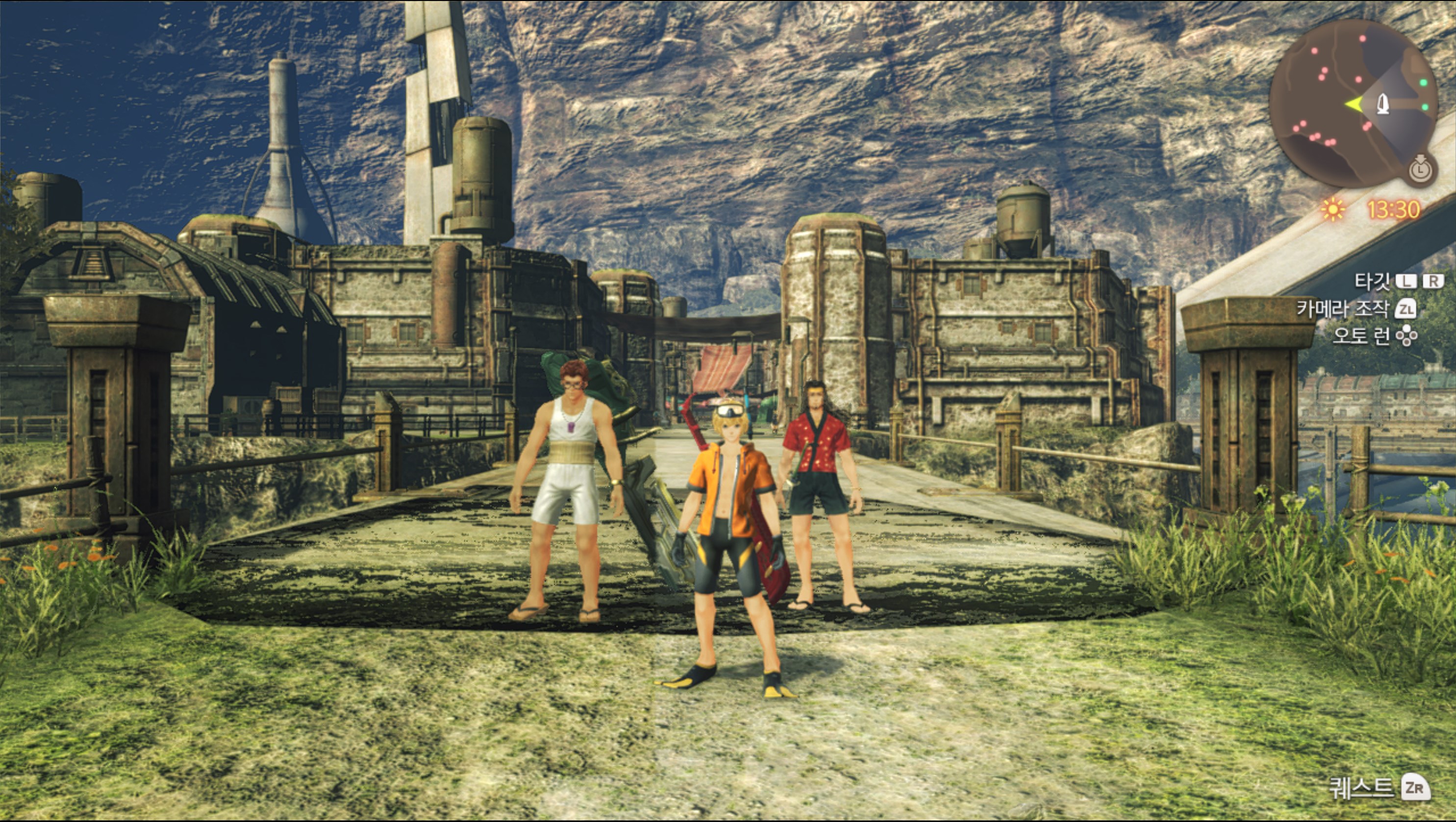 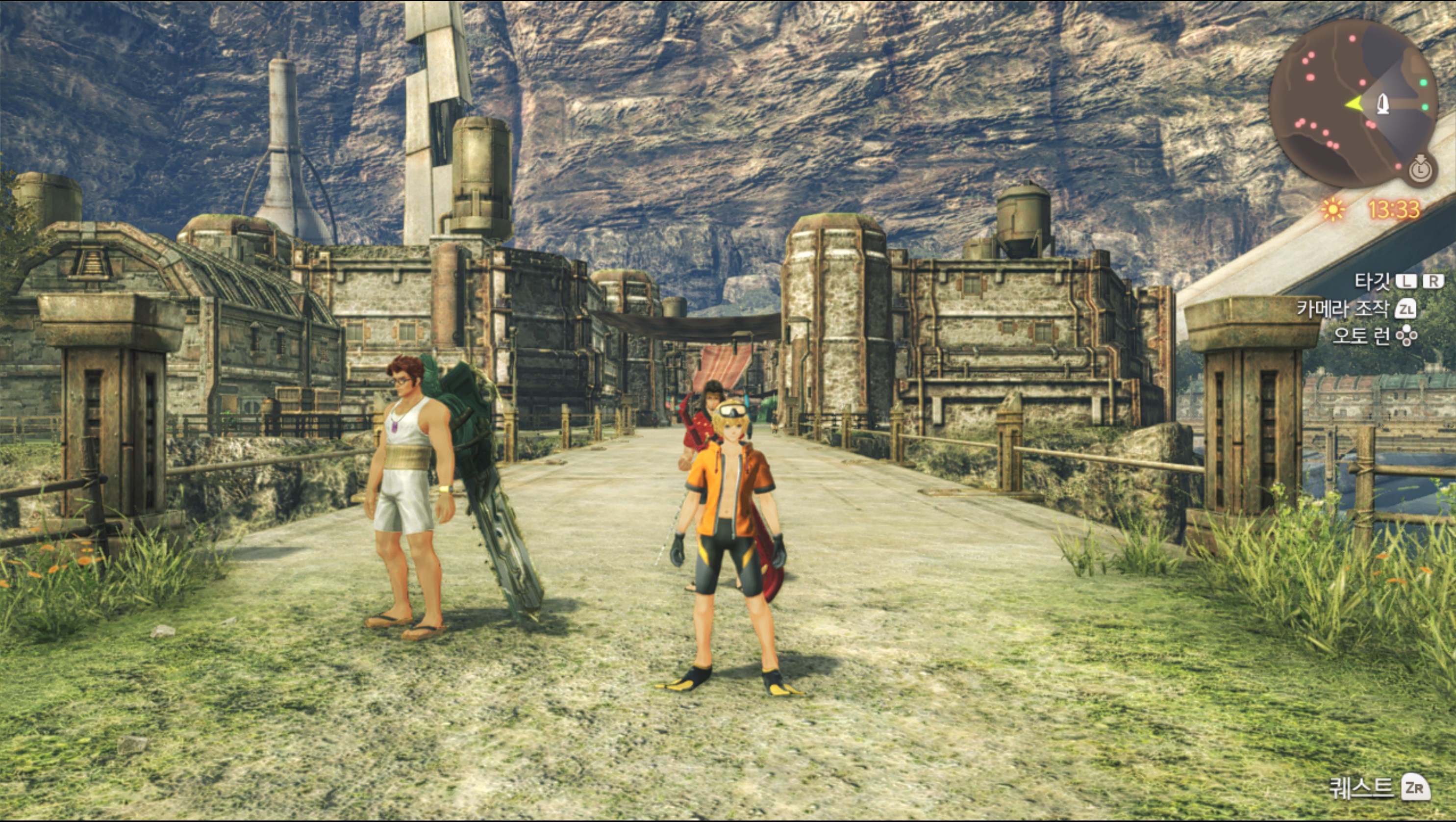 
Hollow Knight's issue with transparent textures has been fixed. 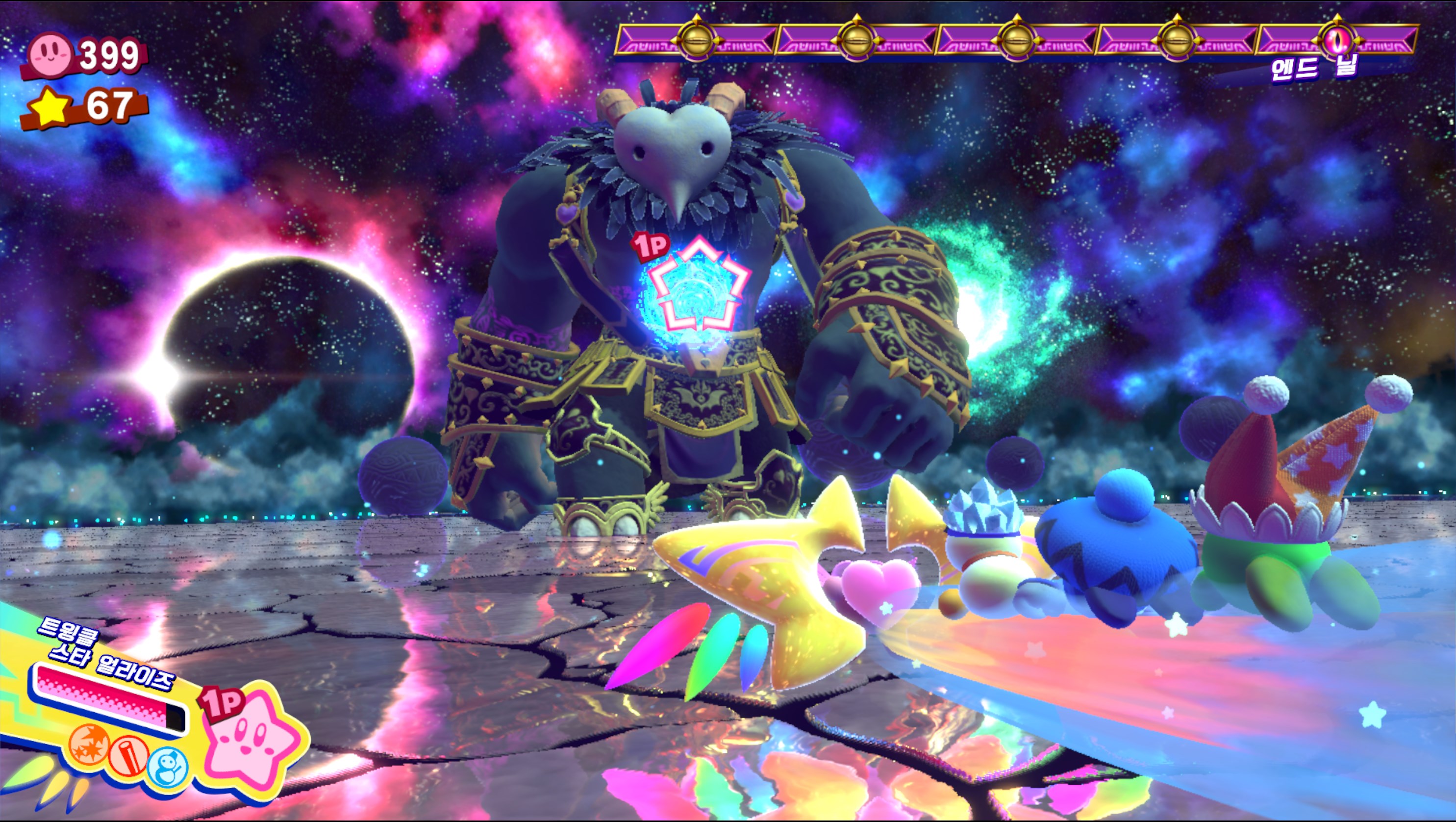 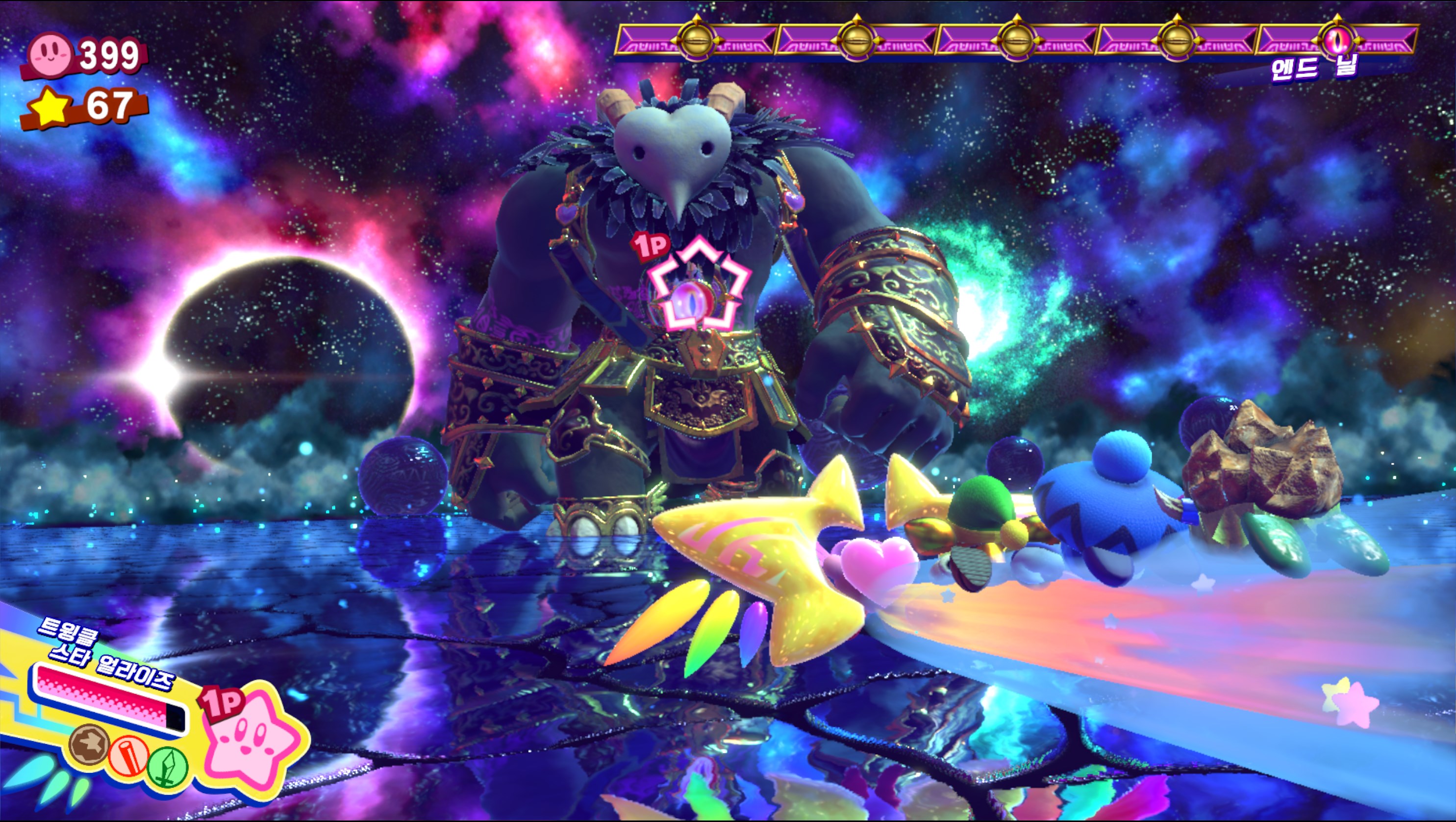 Story of Seasons (EA Vs. HADES) 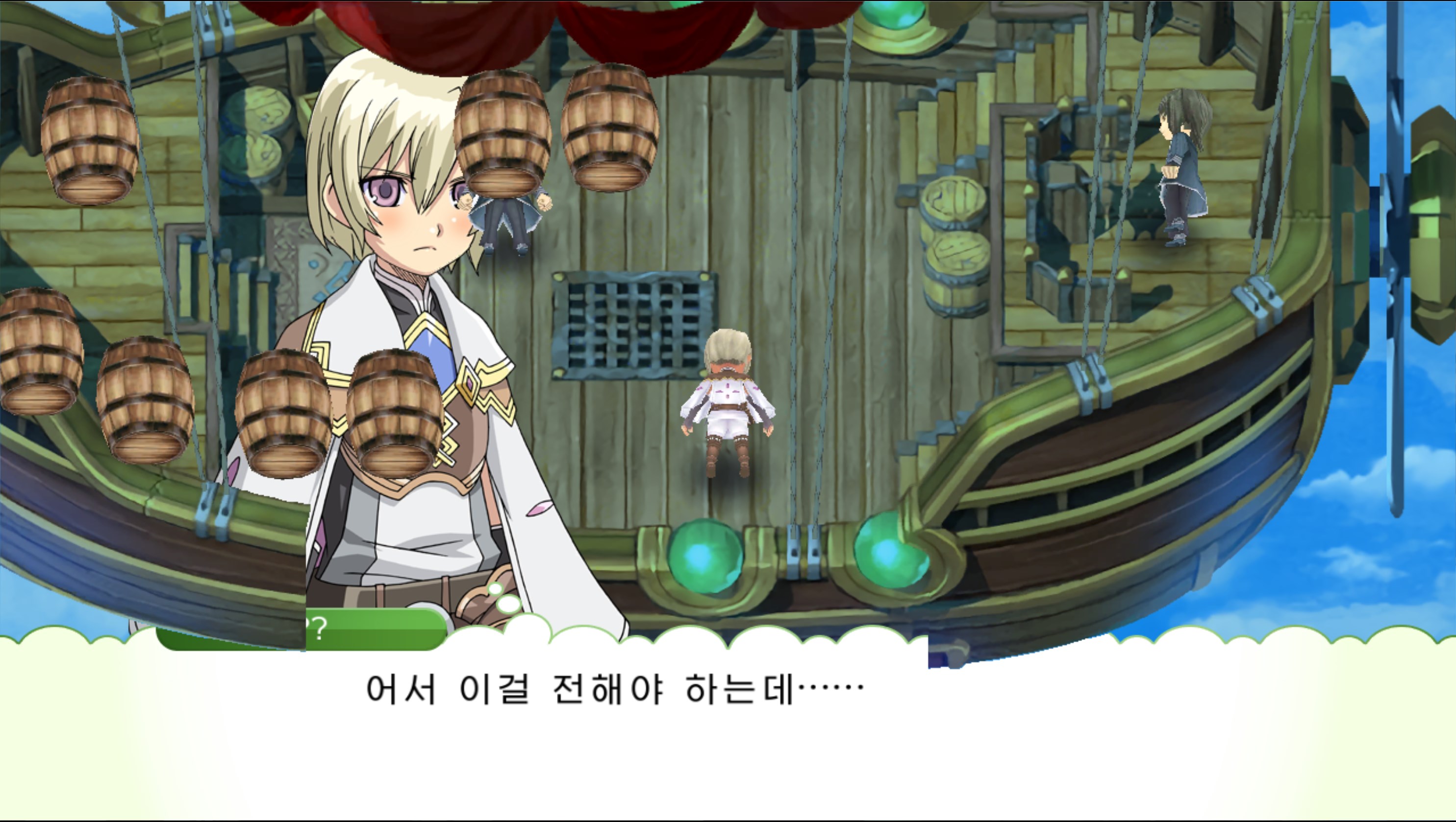 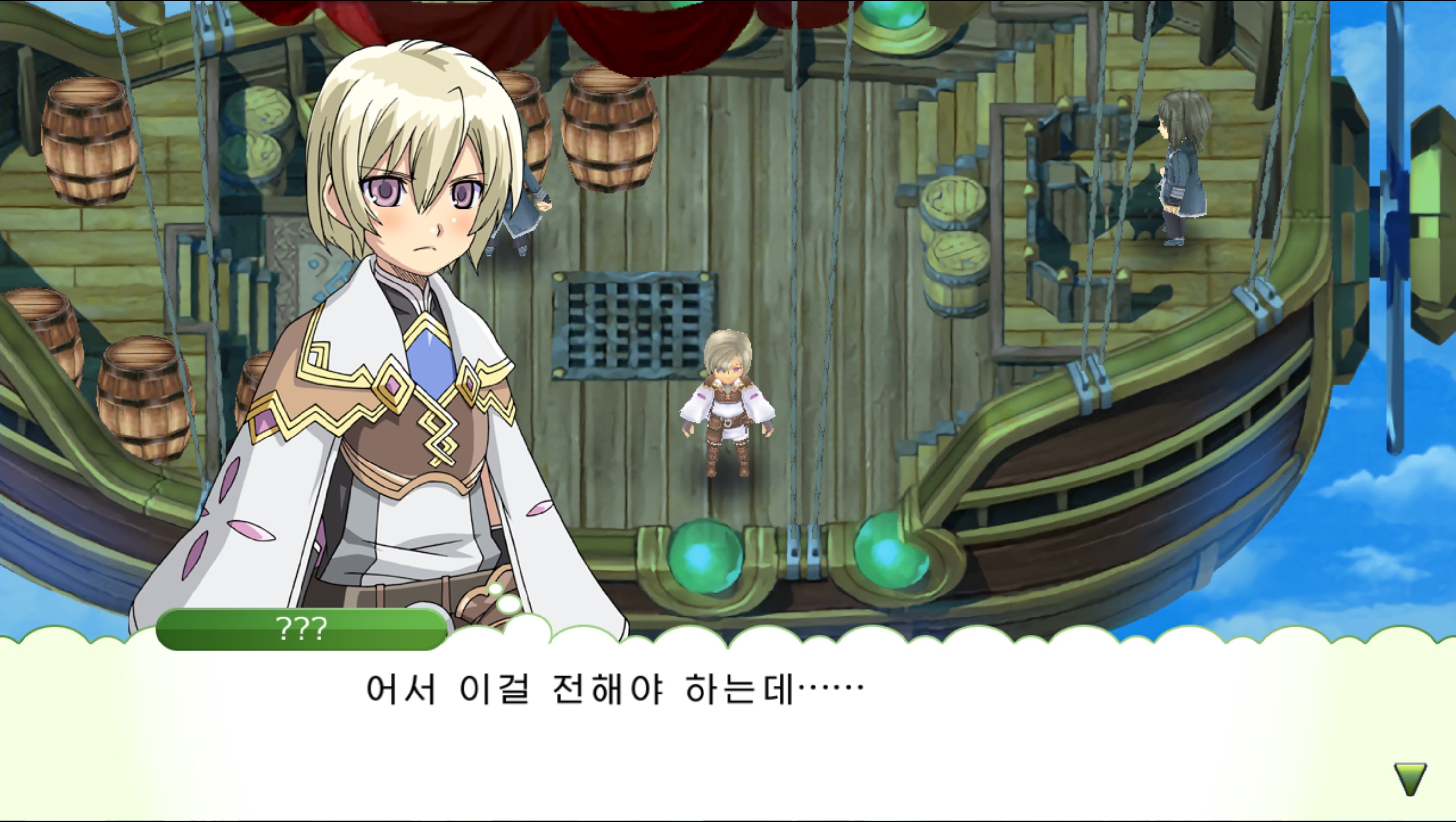 Farming Simulator 20
And many more!!

Project Hades rewrote a vast majority of the GPU code and made tons of improvements and optimizations to boost the performance. Since the changes touched on many areas of the GPU emulation, we observed performance improvements in many titles.


Below are some performance comparison charts between yuzu Early Access (1860) and Project Hades on our recommended specifications using Vulkan API. Please note that at the time of comparison, EA 1860 was almost equivalent to yuzu Mainline, with no changes that would significantly affect performance.

That’s not all. The improvements made to the Vulkan backend in Project Hades have greatly improved performance for AMD GPU users on Linux (RADV).

These are just a small testament to the performance improvements that Hades brings. We will be sharing more performance charts with our next progress report.

Our development efforts were massively accelerated by our testers, who tested dozens of titles for bugs, fixes, and performance regressions. Since our testing couldn’t realistically cover all titles, we request that you test and play your favourite games in yuzu and experience the improvements yourselves. While testing, if you come across any regressions, glitches, bugs, or crashes, please reach out to us via our Discord Patreon Channels. This will assist us in identifying and fixing any potential issues Project Hades might present.